Springfield Public Schools, Missouri's largest school district, is an active partner with Boys & Girls Clubs of Springfield. Across the city, four schools have a Boys & Girls Club unit within recently constructed buildings. The new Units share common spaces with a school, lowering costs for both organizations and providing access to safe spaces for students to learn, grow and play.

The newest example of this effort is the brand new O'Reilly Unit at Williams Elementary School, officially opened on Monday, Sept. 13. 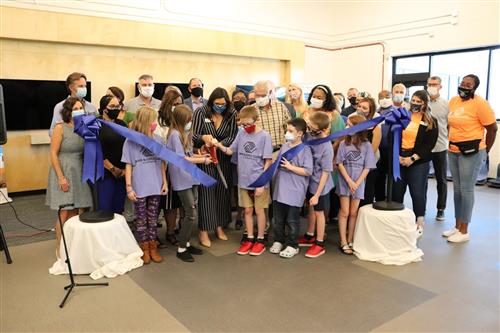 “Williams Elementary students will now have a safe place to go before and after school,” said Brandy Harris, CEO of Boys & Girls Clubs of Springfield. “They will have an equitable access to opportunity and have trained, engaged adults who are irrationally passionate about advocating for them. Williams teachers will now have an extension for their classrooms and have people who are supporting their students, right alongside them. Williams Elementary families will have a space that will help make just a little bit easier.”

The conversation about better serving Williams Elementary students began in February 2019. At a meeting with Springfield Public School Superintendent, Dr. John Jungmann identified Williams as a high-need school that would greatly benefit from a Boys & Girls Club. He stated, “The Sertoma Unit has served as an excellent model for before and after school care.” 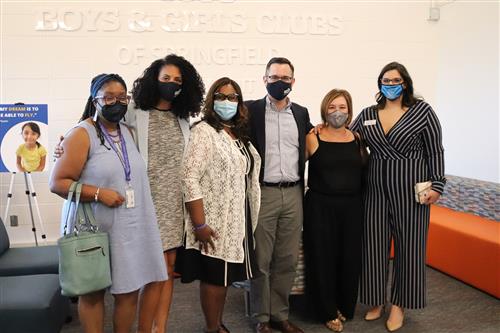 "This is a joint project between the Boys & Girls Clubs of Springfield and Springfield Public Schools," said Tim O'Reilly, CEO of O'Reilly Hospitality Management. "You have a gym that's used the day and sitting vacant at night, so this is a great way to work together and have a great impact on kids and families."