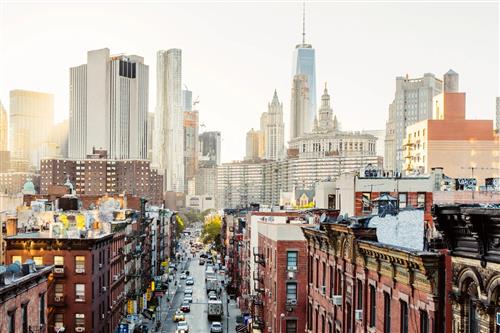 The All American High School Film Festival in New York City is the largest student film festival in the world. The 2021 Official Festival Selections were announced and Central High School had 18 films selected.

“This is the largest number of entries ever accepted for any Missouri school,” said communication arts teacher Josh Cantrell. “According to the festival director, this year was extremely competitive, so our students truly are representative of the best in high school filmmaking. This is an incredible honor for our students and it truly speaks to the strength and talent inherent within the students at Central High School and what they can accomplish, despite being filmmakers during a global pandemic.”

The selected pieces from CHS were: